are function and purpose more important for scenes? 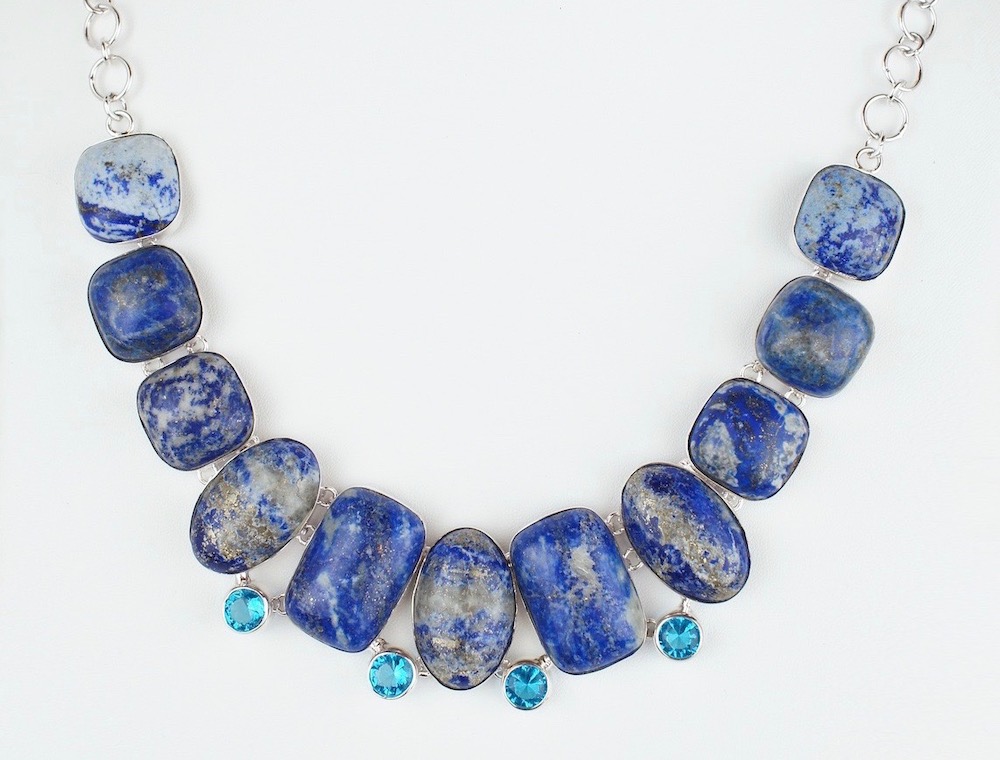 Definitions of a Scene

A scene is the smallest unit of narration. It is a story with a beginning, middle, and an end. One editor calls it the DNA of story. Cells of information shape the essence of a narrative, in which characters undertake actions in a vivid and memorable way on the journey toward a compelling goal. Scenes contain all the elements of story telling, such as point of view, voice, vivid characters, plot, and setting.

A long scene might run to more than fifteen pages; a short scene might fill only ten or fewer pages. Some scenes are as short as a couple of pages. Short scenes often make readers hungry for more. But too many long scenes may cause a lack of momentum; too many short ones might seem choppy.

What is a Chapter?

A chapter is comprised of related scenes that are, generally, all working together to make a similar point.  Successful plot-based author of thrillers, James Patterson, sometimes writes chapters that are just one scene, and sometimes even just one page long. Think about making a new chapter when the character’s goal in the scene changes, or the direction of the story changes. Deciding how to structure the story is where your creativity comes into play.

Structure of a Scene

Most well-planned novels have some form of broader structure (such as three-act structure or narrative arc) ensuring that everything hangs together. And so it is for a scene. In written narrative such as fiction, section breaks are used to signal various changes in a story, including changes in time, location, point-of-view, character, mood, tone, emotion, and pace. The section break can be considered a transition, similar to a chapter break.  It is marked by a space and/or by an asterisk or a fleuron or by other ornamental symbols.

The Part Reveals the Whole

More importantly, scenes must have a distinct function and purpose within the larger narrative arc of your novel. That’s right, you cannot tot up segments, or scenes, without being aware of the potential end product, or purpose of the writing. Think of scenes as being the individual beads strung together on a chain to form a lovely necklace; or lyrical notes to form a beautiful melody.

To see the world in a grain of sand  Blake meant by this that even something as minute as a grain of sand tells us about the world at large. Or, to put it another way, the part reveals the whole, by distilling it discreetly, bit by bit, throughout the novel. A scene works to show the reader, at any one time, a part of the character, the plot, the action, and the development. A larger, more intricate picture is revealed by the end of the novel.

Once you have learnt how to show and to tell, in combination, you are on your way to finding a satisfactory structure for your novel and for your scenes.

Questions to Ask Yourself About Each Scene

The Purpose of the Scene is Key

The purpose of the scene relates to the overall story. It may be to introduce the inciting event, present plot points, build suspense, develop character,  show a climax,  establish mood, describe setting, intensify conflict, move the story forward, or present the resolution. If you can’t articulate the purpose of a scene, think about removing the scene.

Where does the scene take place? Have I made it easy for the reader to visualize this?

What role does the setting play in how the scene unfolds?

When does the scene happen? Is it in chronological sequence with preceding events? Or is it a flashback? Have you made the scene’s time-frame in relation to the rest of your story clear?

Who is in the scene? Do you need more or fewer characters?

What happens in the scene? What is the scene about?

Why do the characters behave as they do in this scene?

These questions are all related to cause and effect, which is an important aspect for creating narrative drive.

Emma Darwin thinks that most of us feel that the chapter is the basic unit, and happily “read” section-breaks or switches of narrator, as joints in a larger whole. She sees a novel as a bridge, with piers and arches, perhaps of different widths and heights, perhaps rising to a crown and down again, which embody the big, stretching strides. 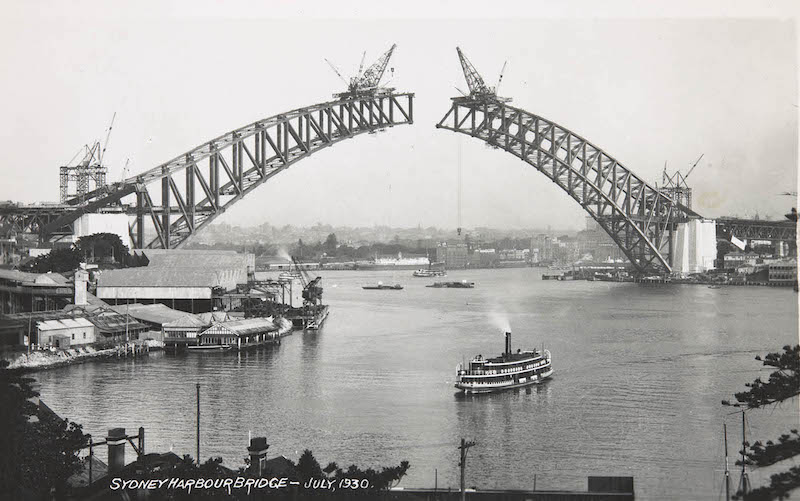 Another favoured metaphor is a train. “If the major scenes are the carriages, and you write them in full, showy, almost-real-time glory, then the couplings are also crucial: not just the big steel hooks and chains, but the electrics, communications, brakes, platforms, doors and so on. You can’t have one without the other and any railway buff knows that the engineering of the couplings is as fascinating and crucial as any other part of the train.” Darwin 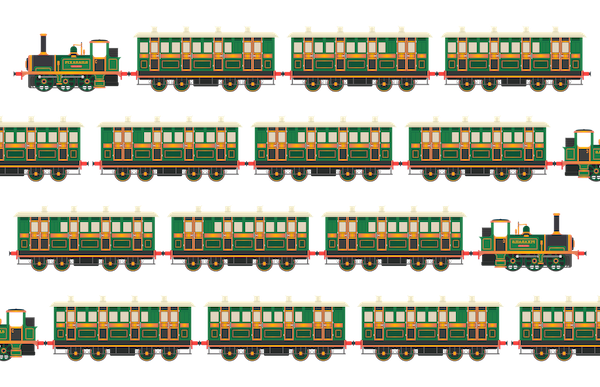 Sarah Domet “Because a scene combines all elements of fiction in harmony with one another, it isn’t just one aspect of craft—it’s all of them put together, artfully and thoughtfully, to achieve the same kind of balance you hope for in that extravagant dish you prepare for your dinner guests.” 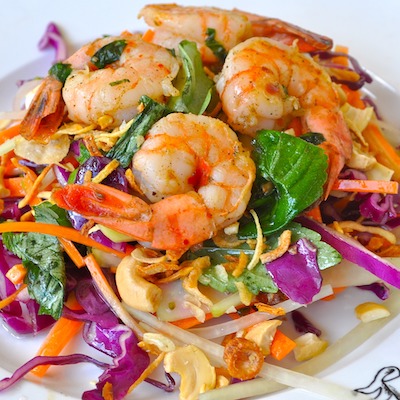