defining what a phobia is 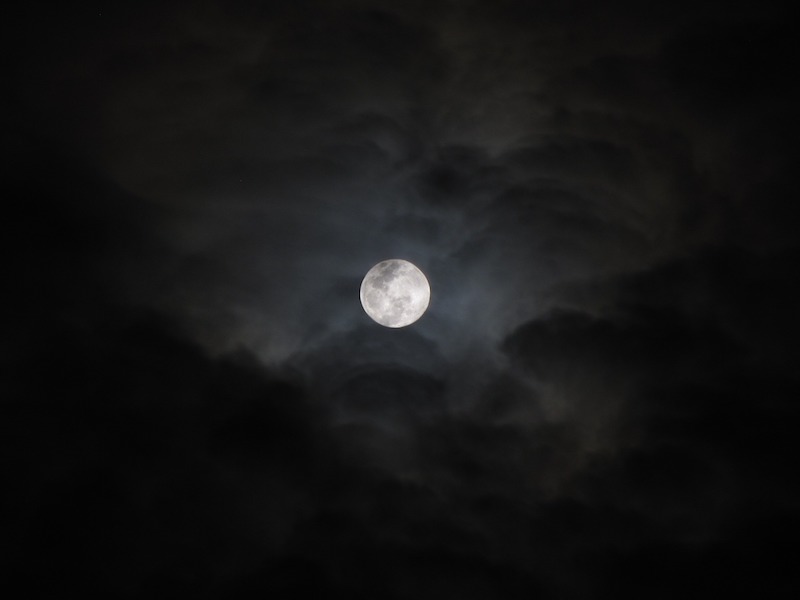 Fear, like pain, is often a good thing. It’s normal to be afraid of dangerous creatures, such as funnel web spiders. It’s only when fear is out of proportion, and gets in the way of life and living, that it becomes a negative emotion.

Some people are afraid of all insects, and all spiders. Even a spider behind glass, a dead spider, is an object of terror for them. This is called a phobia. I had a huntsman spider (fortunately not a funnel-web) run up and down my legs and thighs recently when taking in the washing, and I remained calm, partly for my young grandson’s sake, who was nearby at the time.

However, having to walk into a room full of people I don’t know is still anxiety provoking for me. What is it about social phobia that is so hard to overcome? For some people it reaches a level that is pathological. Sixty percent of people who stutter avoid speaking and become socially phobic as a result of their fear of having to communicate. This is akin to a mental illness;  the stutterer’s life is limited by this fear of communicating verbally.

It is avoidance that is often central to phobias. Cognitive behaviour therapists in this country have many strategies to assist sufferers. These often include gentle, continued exposure to the source of fear over time, whether it be flying, socialising, making speeches, or  asking questions in group situations.

A very recent perspective on phobias is to link them all to the underlying fear of death. See this interesting conversation on this topic at http://theconversation.com/fear-of-death-underlies-most-of-our-phobias-57057 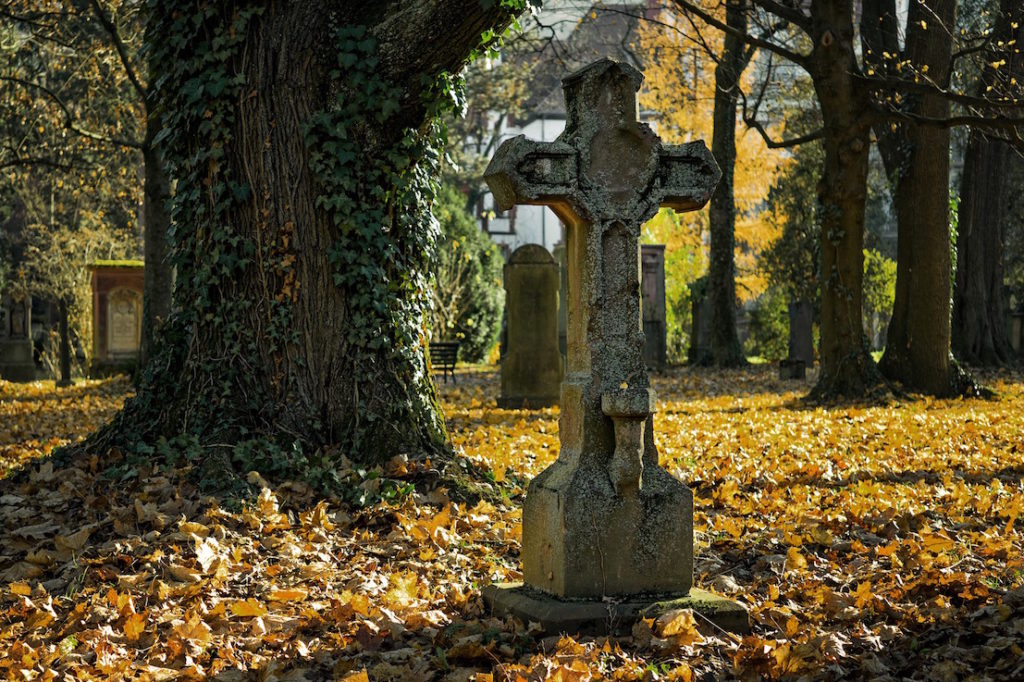 Cognitive behaviour therapy (CBT) is the preferred approach today for tackling phobias in this country. Medication, combined with talk therapy, for cases of anxiety and clinical depression has superseded the widespread use of psychoanalysis compared to before. Powerful drugs are available for serious mental illnesses, such as bipolar and schizophrenia, almost untreatable by doctors in the past. However, many personality disorders are resistant to today’s CBT approaches. Sufferers might benefit more from a return to an in-depth psychoanalytical type approach.

There are so many things to fear in life. And so many diverse sources of fear for different people. Shyness in childhood may be  a symptom of anxiety in young children. It’s quite common between the ages of four and seven. But some of us get stuck at around that age—often through traumatic past events—and are left with residual fear and anxiety that can develop into social phobia later on. This is more likely to happen in adolescence, when hormones are swirling around in the body and mind.

I remember being terribly afraid of the dark when I was little. Once I woke up screaming about a dark shape underneath the bed. Dad came running in. He flashed a torch under my bed. But it didn’t help, as it gave credence to my fears. What would have helped would have been if he’d let me climb into bed between him and Mum. I know that it’s not always easy for parents to do so, as they need their space, too. It meant that I had to find a surrogate to snuggle up to in bed, which in my case was my brother, Donny.

Later on, I was afraid of going to the dentist.  But I’ve learnt, through relaxation and meditation, to overcome that as an adult. It took longer to overcome a fear of flying, but in the end I succeeded there too. Fear of giving speeches in front of a large audience is a common fear worse than death for many people. I also suffered from this, despite having been a teacher for many years.

The  DSM-5 (Diagnostic and Statistical Manual of Mental Disorders) has opted for the name “social anxiety” rather than “phobia”, as it is more inclusive of diverse conditions. More experienced psychologists in Australia use this manual only as a guide to classifying emotional disorders. People with acute social phobia believe they are being watched and judged by others. Some become so fearful that they avoid all social interaction by staying indoors.

These days some therapists use “energy” or “spiritually” based methods that are often very effective. And “mindfulness meditation”, sometimes denuded of its Buddhist religious base, is also recommended by psychiatrists and psychologists today. I have found meditation to be one of the best methods that exists to overcome or to lesson fear-based issues and generalised anxiety.

I have also found that, by maintaining the spiritual accompaniment, it works better for me.