duality and onenness represented by the moon 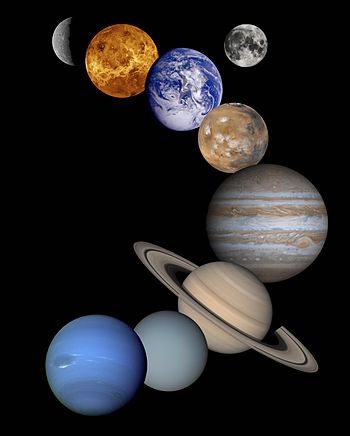 I’ve always been fascinated by the moon. There is a strange beauty about the moon as viewed from Earth. It must have been a wonderful sight for the cosmonauts to view Earth from The Moon.

The moon is unique, which is why it is called The Moon.  It makes me think and dream of onenness. By contrast, here on planet Earth, duality often seems to reign. Our planet’s surface is composed of water and land; parts of it are hot and others cold. And so it goes on: beautiful/ugly; war/peace; happy/sad; matter/energy; brain/mind; body/soul; physical/spiritual; love/hate. 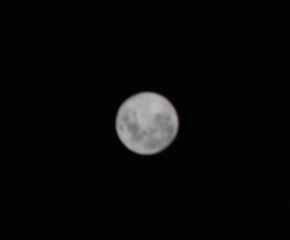 my best shot of the moon

Sometimes, though, one can arrive at a sense of oneness, even if it is short-lived, even here on Earth. Many have experienced this at times of heightened emotions, especially during birth and death events. Near-death experiences have been related and recorded so many times that they have become accepted as the norm, for many of those who seek spiritual enlightenment. While I was pregnant with my first child, a daughter, who became very dear to me, I began meditating obsessively and exploring the spiritual through reading and writing, which started from the first movements of this child within. This great love all started in utero. When she was born, she was shining silver, like the moon. Wherever I am in the world, she is always there with me, even today, even though now, we are both adults/parents and grandparents.

Another means of arriving at this sense of onenness is through meditation. While meditating, one can imagine travelling through the Milky Way, passing via the planets of the Solar System in which we live. And sometimes, just sometimes, one can disconnect from the hold Earth has on one, and, momentarily, float in space, weightless and in touch with the universe and the divine.

Taken by Apollo 8 crewmember Bill Anders on December 24, 1968, showing the Earth seemingly rising above the lunar surface. Note that this phenomenon is only visible from someone in orbit around the Moon. Because of the Moon’s synchronous rotation about the Earth (i.e., the same side of the Moon is always facing the Earth), no Earthrise can be observed by a stationary observer on the surface of the Moon. (Photo credit: Wikipedia)