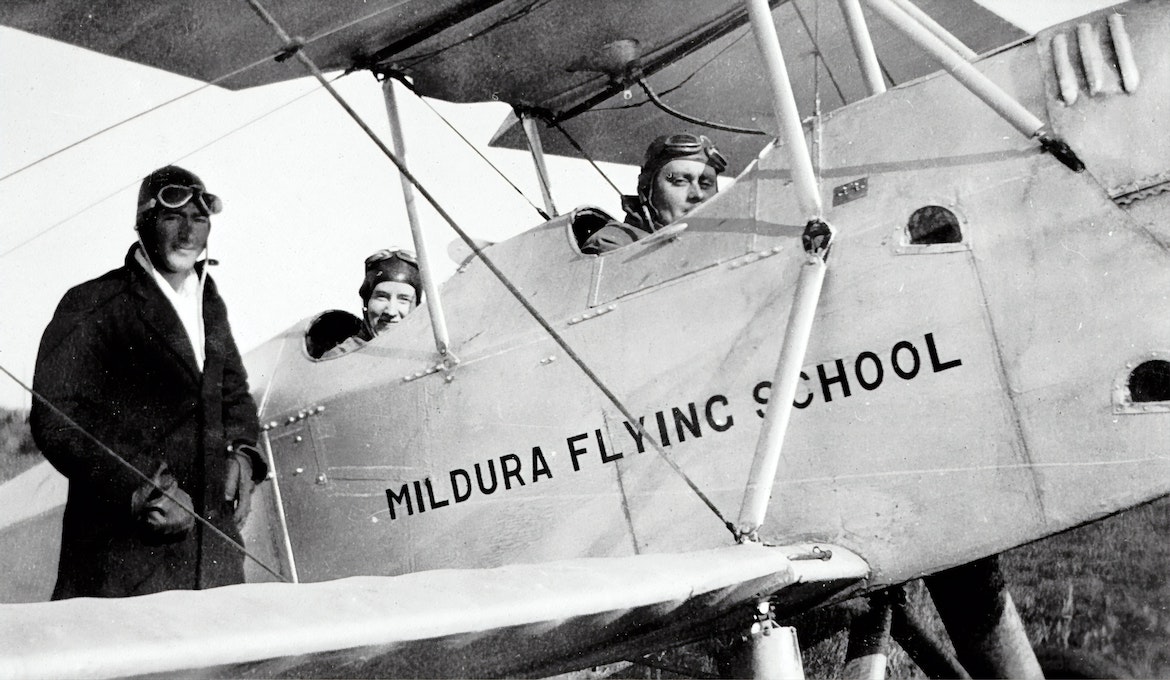 I’ve always been afraid of things. Psychologists in this country use cognitive behaviour techniques (CBT) on people like me.  This involves teaching you how to change thoughts, to over-ride fearful feelings and alter behaviour.  It’s a re-education process.

What led me to this particular psychologist was an extreme fear of flying. My new boyfriend at the time was an international traveller.  It was part of his work, as a “sommelier”, and he wanted me to visit all these amazing places with him.

My therapist said: ‘Why are you afraid of going in a plane? What is it that scares you about it?’

‘The plane might crash,’ I said. He told me the statistics, and how it was much safer than walking the streets or driving in a car. ‘These jets don’t just fall out of the sky, you know.’

I gave him my Don’t be ridiculous look and said: ‘But what if it did?’ My teeth began to chatter at the thought of the plane tumbling down through the ether.

‘Well, you’d die quickly, I suppose,’ he said, and gave a shrug. ‘But it’s as rare as winning the lottery or hitting the jackpot on the pokies.’

‘I can’t stand the thought of the terrible fear, just as the plane begins its descent, and I know …’.  I couldn’t finish the sentence, I was hyperventilating.

‘I have spoken to crash survivors,’ he said, and paused for great effect, ‘who say that a deep calm came over them, when they thought that they were going to die.’

‘Would you like to get over your fear?’ he asked. ‘If I could help you?’

‘Yes, yes,’ I cried, my eyes shining. ‘My boyfriend wants me to travel with him around the world. It’s the chance of a lifetime.’

Therapists down under here where I live, love this  little CBT game. It involves them asking fear victims about worst case scenarios:

‘What’s the worst thing that could happen if you took a short trip in an aeroplane?’ he asked. ‘Apart from crashing, that is?’

‘What’s the worst thing that could happen if you did all of those things, one after the other or all together?’ he asked.

‘Is that a big problem?’

‘And what would be the consequence of that?’

To Leap or not to Leap

After many sessions like this, my therapist invited me to accompany him on a short plane trip. It was part of the package deal that I was paying for.

By the fifth trip with this kindly mentor, I’d learnt how to go up into the skies in a plane without hyperventilating, without vomiting or having a panic attack. I was proud of myself. Overjoyed. I’d be globe-trotting soon, for sure.

My boyfriend asked me, one fine weekend, to go skydiving with him. I couldn’t believe he’d want me to do this. Had I teamed up with a sadist? Was this his idea of a bad joke?

As we zoomed up into the ether in the small plane, I imagined I’d soon be toppling off the edge of the world and into the void. Matt was calm. He held me close from behind,  as we edged towards the open door of the aircraft. My teeth were chattering, it wasn’t from the cold. I closed my eyes. That helped. The last thing I wanted to see was the void below the open hatch, like a giant mouth sneering up at me.

Matt was hugging me into his body. ‘Our parachute will open up,’ he said calmly into my ear. ‘I will keep you safe.’ I was closing my eyes tightly to block out the view of the gaping emptiness about to swallow me up. It’s do or die, I thought. Either way was bad.

‘Just peer over the edge before taking the leap’ he said, ‘and if it’s all clear, jump, and we’ll go together.’

I did what he said. I opened my eyes wide. My heart went up into my mouth and I couldn’t even scream. But I did it, and we soared together. He was the carapace of a large flying tortoise,  I the soft underbelly.

My fear suddenly left me, as we sailed down through the sky,  my boyfriend on top of me and the parachute opening above us both like a smiling promise.

I jumped because, after all, not leaping seemed to be a much bigger risk, at least to my love life.

Editor’s Note: This is a fictional piece of writing, partly tongue-in-cheek. If you have a real problem with Flight Phobia you might need to try a different approach than the one suggested above.

Therapists who have found this phobia difficult to treat will find here everything they need to give their clients success.

Anxious flyers who have “tried everything” to no avail can look forward to joining the nearly 10,000 graduates of the SOAR program who now have the whole world open to them as they fly anxiety free wherever they want. See his book on Amazon: