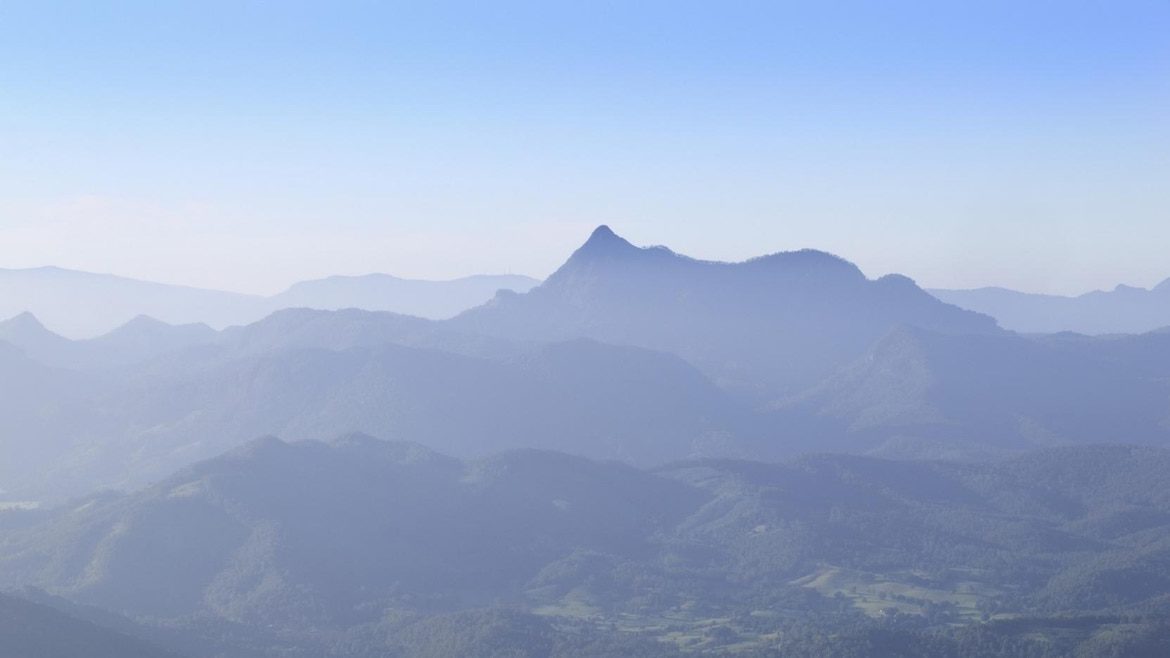 I’ve just finished reading a memoir by a writer, Alan Close: Until You Met Me: A Memoir Of One Man’s Troubled Search For Love about his lifetime struggle to have a committed relationship with a woman. It is a redemption story that relates his hard-won victory over his emotional problems linked to this situation.  He happens to be my sister’s neighbour in the delightful subtropical town of Mullumbimby in Northern New South Wales. Susan is a counsellor at Byron Bay High School, and we were talking about the Writers’ Festival held there recently.

Alan is very truthful and open about his past affairs with women, and about his often troubled relationship with his mother. He also relates the therapeutic relationship he entered into with a female therapist that was the catalyst to his finding a mate and committing to her. He talked about his book at the Byron Bay Writers Festival, which my sister attended. Also attending was his partner, Sarah Armstrong, who lives with him and their tiny daughter in Mullum. Alan has also edited a book: Men Love Sex and has written articles for major newspapers and magazines.

Also at the festival were Robyn de Crespigny, who wrote The People Smuggler, Andrea Goldsmith: The Memory Trap (4th Estate 2013),  Mandy Nolan: What I Would Do If I Were You: Dispatches from the frontlines of family life, Sarah Turnbull: All Good Things, and Belinda Hawkins‘ Every Parent’s Nightmare. Other books I’m looking forward to reading are Anna Funders’ All That I Am and Gillian Mears’ The Foal’s Bread.