The golden ratio in art and architecture 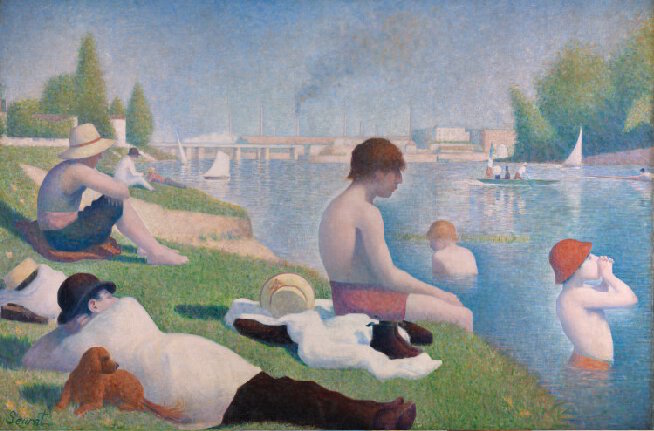 Many buildings and artworks reflect the Golden Ratio: the Parthenon in Greece, and many other classical buildings in Europe. But it is not really known if it was designed that way. Some artists and architects believe the Golden Ratio makes the most pleasing and beautiful shapes.

There is a mathematical ratio commonly found in nature—the ratio of 1 to 1.618—that has many names. Most often we call it the Golden Section, Golden Ratio, or Golden Mean, but it’s also occasionally referred to as the Golden Number, Divine Proportion, Golden Proportion, Fibonacci Number, and Phi. Now, a Duke University engineer has found the Golden Ratio to be a compelling springboard to unify vision, thought and movement under a single law of nature’s design.