The legend of Lady Maguire and the Field of Blackbirds 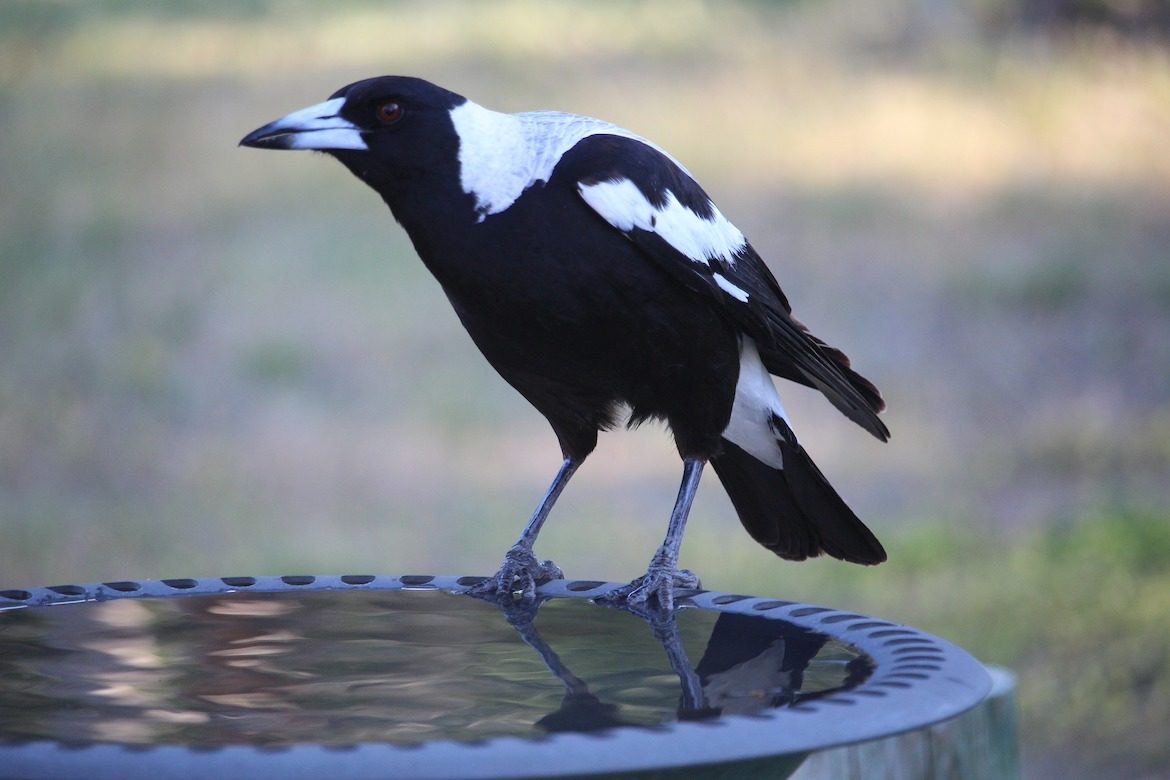 Many people lump black birds (crows or ravens) and pied ones, such as the Australian magpie, all together, and think of them as “birds of ill omen” or some such. Of course, not everyone dislikes birds that are black. My brother recounts a legend in his family history book, A Little Bit of Irish, connected to our Kennedy ancestors from Northern Ireland. They were descendants of Anglo-Scottish Protestants in Ulster and came from the village of Brookeborough in County Fermanagh.

William writes: “Brookeborough was in the hands of the Maguire clan until a rebellion in 1641, when it was given to the Brooke family. Lady Maguire loved blackbirds, and the ancient name of the village was Aghalun, which means “field of the blackbirds.” (page 187). He goes on to tell of a legend from childhood, passed around in our family when we were kids. This was about a maiden aunt in Grafton, Henrietta Kennedy, who kept three pet magpies that roosted at night on the foot of her bed. My brother likes to think of that behaviour “as a resurgence of the spirit of Lady Maguire.”

I remember Aunty Ettie as an elderly, stern-looking woman who never smiled. Perhaps her affection for Australian magpies, when she was younger, was a sign of her inability to find friendship among humans. Her younger sister, my grandmother, had a niece, Kitty Walker, whose sad story I have recounted on this blog. When I tried to find Kitty’s unmarked grave, recently, in the company of her granddaughter, the doleful dirge of the crows seemed to be aware of our search.