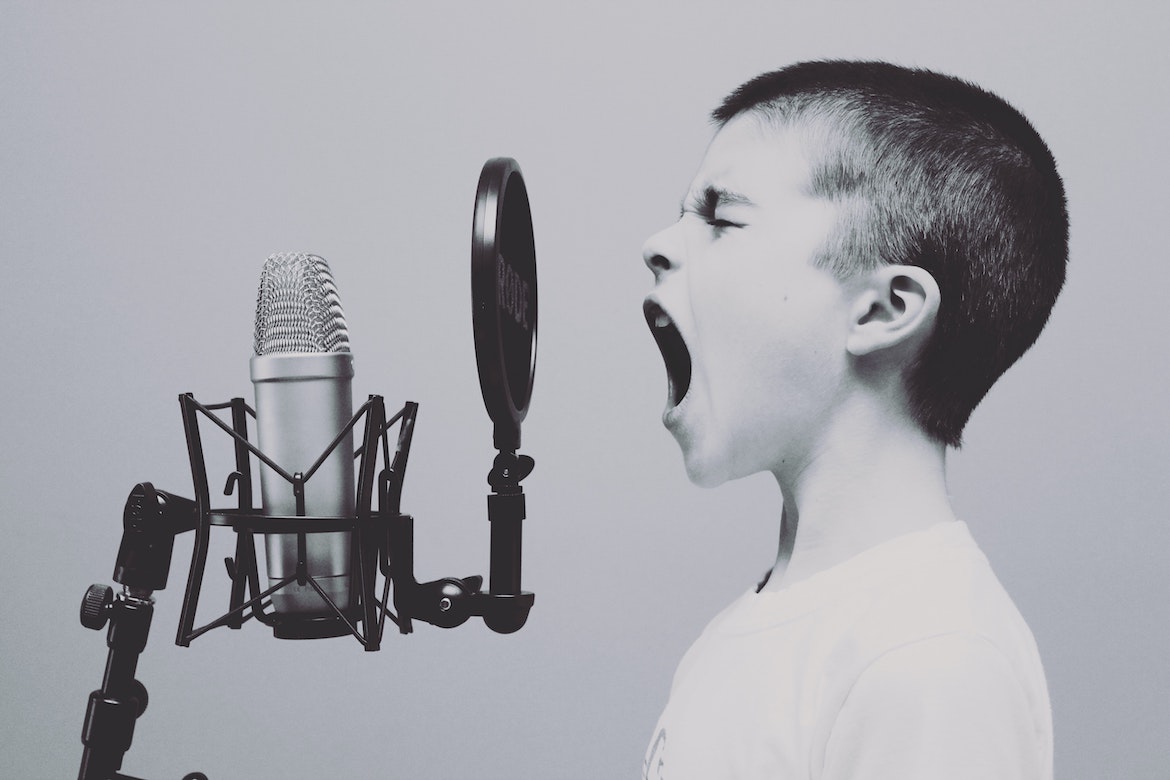 A little on point of view first…

Point of view refers to who sees the action within a story or novel. You can have multiple points of view, so long as each shift from one character to another is adequately marked, by way of punctuation; for example by starting a new paragraph, or a new segment, for a change in point of view. Traditional novels of the nineteenth century were often recounted by an omnipotent narrator, one who saw everything, knew all that was going on and oversaw the voice or voices of the novel in an explicit way. Individual characters’ voices were portrayed mainly via dialogue. This was true of the Russian novels (e.g. The Idiot by Dostoyevsky), often resulting in large works that had a wide focus: social, temporal and spatial, united by the voice of the narrator.

It is not always easy to explain the concept of Voice, and there is a great deal of confusion surrounding this concept. The omnipotent narrator is a dying breed today, and most writers are able to call upon different voices for different creative purposes. In more recent times, the person who tells the story, the narrator, is linked to the question of voice in an often implicit way. It is, perhaps, better to give examples of this. See Below.

A little bit of psychology…

I’d just completed an online course with Writing NSW, the wonderful organisation for writers situated at Callan Park in western Sydney. Did you know that, according to “voice guru” Lee Kofman — our fantastic teacher for the course — an important part of getting voice right is linked to self knowledge and being sensitive to others’ personalities.

A summary of what I learnt in the course:

How To Create An Authentic Voice?

This aspect was achieved through students attempting a series of exercises based on creating characters and expressing feelings, without being “untruthful”or overly simplistic. In the struggle to find an appropriate or interesting way to describe a situation or a character lies the source of finding your voice as a writer of fiction. This can be best illustrated through giving examples of truthful or unique voices in literature.

Examples of An Authentic Voice

One good example of a perfect use of Voice, is by Tim Winton in his novel That Eye The Sky. He writes in the first person, vividly depicting the voice of an eleven year old hero, Ort Flack. In doing so, he uses a lot of grammatically incorrect sentences and sentence fragments, just as in dialogue, suggesting the young person’s voice, while at the same time being careful not to overdo the technique:

I don’t sleep that good. Never have. Even when I was little and Mum or Dad put me to bed, I’d lie awake until they’d gone to bed themselves—longer even. It’s lonely in the middle of the night with just you and the sky and the noises of the forest. There’s no one to talk to except that big sky. Sometimes I talk to it. Sounds funny, but I do. Ever since they brought me home from the hospital the time I was so sick, I haven’t slept good….Dad won’t sleep much good when he gets better, that’s for sure. Still, he’s not much of a sleeper anyway. (Penguin, 1986, p.13 )

Grammatical correctness is thus sacrificed, from time to time, for the sake of the voice: “Tegwyn and me are walking.” (p.31); “Mum makes herself a second cup, and me too; makes you feel real grown up, two cups. She looks like she’s gonna say something for a sec…and says nothing. She smiles.” (p.91)

Winton combines several techniques for portraying voice. One of these is his use of colloquial language and special vocabulary, including slang, and another is his use of short abrupt sentences interspersed with longer ones. In this way he manages to produce Ort’s voice, without overdoing any one strategy all of the time.

Another example of an effective use of Voice that I came across recently is in a short story “Dying, Laughing” by Susan Johnson, a writer who had recently returned to live in Brisbane after ten years in London. The story about a young Aussie mother is told in the third person. Kylie is totally out of her depth in disciplining her two young boys; and yet she comes across as a strongly rebellious personality, fighting depression, angry but also capable of nurturing; all shown by way of the narrator’s voice, impersonating someone like Kylie. The story contains aspects of satire, irony, humour and blackness interwoven and held together by the tell-tale voice. As in Winton’s story, the writer intersperses sentence fragments with longer sentences, and uses slang and colloquialisms to add humour and colour:

Children wanted everything! All the time, all at once! If she’d realised what a child was, before she’d accidentally made one, she would have run a mile… Bloody Nixon, born whinger, crying when he came out, starting as he meant to go on. Nixon her first born, skinny and long as a rabbit, crying on the roof. … On the floor, where he usually laid himself, full-length in front of the fridge, to be exact, his mouth open so that you could see the black pit leading into his gullet. Sometimes she wondered what she could stuff in there to stop the sound: honey? Lollies? Her fist? He had the largest pair of tonsils she had ever seen: two fat glistening nubs of flesh decorating either side of his throat, two undulating, pulsing, alien attachments that fascinated her… She knew she didn’t know much about anything, not really, so now she thought about it she wasn’t even sure they were tonsils. (Susan Johnson, GriffithReview32, p.59)