what is third person limited POV? 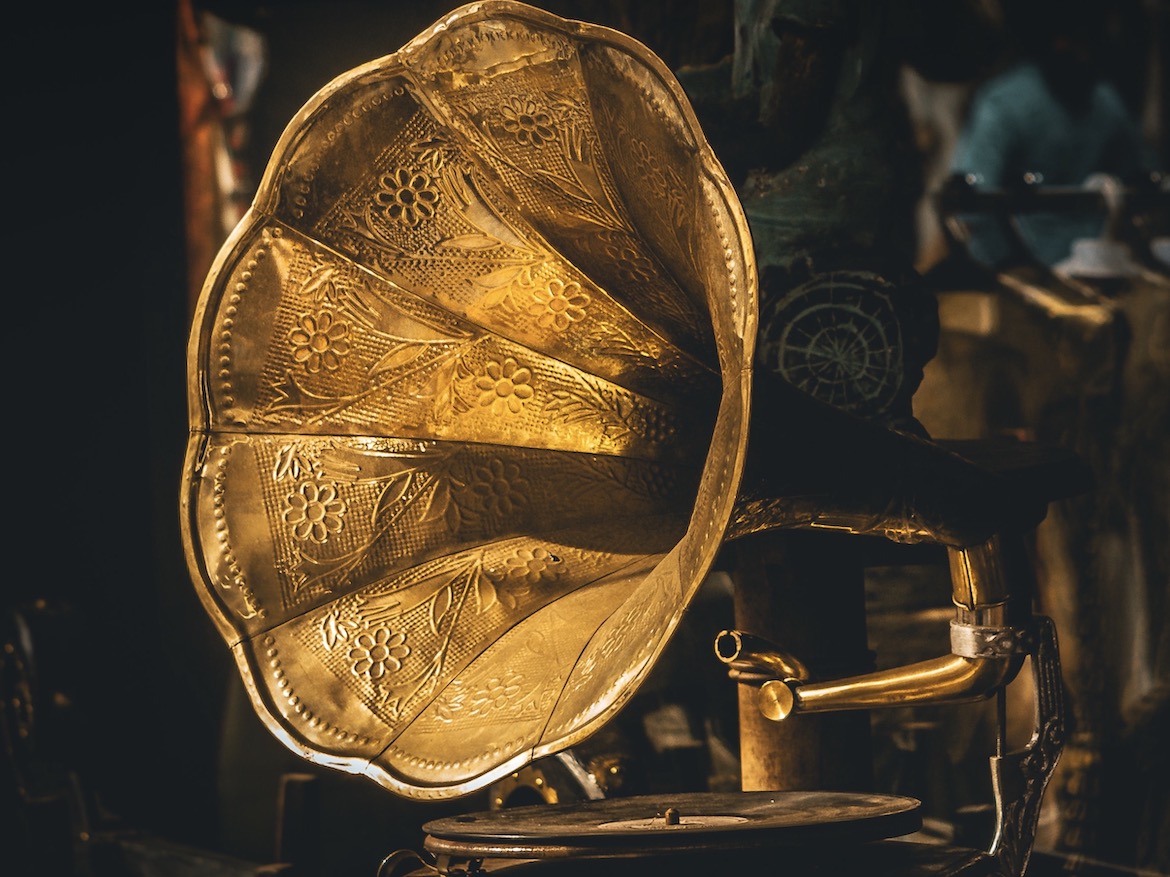 What is this thing called Voice?

The elusive concept of Voice is one of the most difficult aspects of the craft of writing to explain in words. Like persona in Jungian psychology, it is more easily understood as a metaphor; persona is often explained in terms of actors on the stage hiding behind different masks or personalities. In the same way, there is something mysterious and ineffable about the way writers can suggest different “voices” through their craft. The image of a ventriloquist projecting his voice onto a dummy is, perhaps, suggestive of the mystery and artifice of the concept of voice. Another metaphorical comparison is that of fingerprints representing an individual person. And voice in writing craft, as explained in this article, is as much about seeing as it is about hearing. The well-known quotation that “writing is the painting of the voice” has been attributed to Voltaire, and is another metaphorical application of the human voice to the written word.

An academic  definition details it as an author’s distinctive literary style, basic vision and general attitude toward the world. This “voice” is revealed through an author’s use of syntax (sentence construction); diction (distinctive vocabulary); punctuation; characterisation and dialogue.  (AP English Glossary of Literary Terms)

A more writerly description of voice is “the heard quality of writing”. (Donald Murray, The Craft of Revision, 2001).

Voice is, thus, the distinct personality of a piece of writing or of a whole text. One way of developing a certain voice is by communicating strong feelings about a subject.  Another way is by revealing an authentic, individual, and original personality through the choice of a narrator, characters, and vivid language.

A good example of a clearly “heard” voice is when a writer manages to put his or her personality into the words of a text, creating the sense of a living and breathing person concealed therein. This persona is known as the narrator. (The protagonist is the main character/s the novel is about).

This is when a character is the narrator of his or her own story, relayed in present tense as it unfolds or in past tense from after the events have transpired. Because of the reliance on a single main character, first-person stories usually require the same type of linear plots as close third-person limited POV.

First Person POV presents the smallest emotional distance between the reader and the main character. Thus, first person is a great choice when the story is more about the inner character arc than it is about the outer plot. It is also the hardest POV to write well because it demands a very strong, compelling voice.

This is the classic external narrator POV, in which an abstract and “God-like” persona tells the reader everything that’s happening. The omniscient writer can relay the thoughts and feelings of all or any of the characters in the narrative.  Another name for this is the “fly on the wall” narrator. The omniscient narrator  often moves  into and out of different characters’ heads, so that the reader may not relate deeply with any one of them.

Third person omniscient is a great choice when you have a complex plot with several main and minor characters, who follow multiple story lines, moving towards a final resolution. It is ideal if your goal is to allow the reader to watch everything unfold, while the characters themselves aren’t aware of what’s going on. It is an excellent choice for certain genres, for example, a plot-driven crime thriller.

Third person omniscient can be emotionally very cold, because it is the most distancing in terms of the reader and the narrator.

Third Person Limited POV focuses closely on one main character. In fact, the entire story is narrated from one character’s viewpoint. You, as the writer/narrator,  can show what the POV character sees, hears, thinks, believes, and feels. But you can only show those things and nothing more. Showing anything the POV character doesn’t directly experience is out of bounds.

This limited viewpoint gives the POV character and the reader the same information. It thereby closes the emotional distance between them, and is very effective at letting the reader share the character’s experience of the story.

Third Person limited offers a nice balance between a plot-driven story and a character-driven story. It is often a good choice when the outer events of a linear plot are closely tied to the protagonist’s spiritual growth.

Third Person Multiple is similar,  but with two or more focus characters.

With 3rd person, a scene might first be set, described from on high, through a neutral narrator’s voice.  Afterwards, the narrator will need to enter the body and mind of the viewpoint character/s, to take on their persona/s, describing what they see, hear, think and smell, as well as how they talk and what they say.

The camera metaphor is perfect for writing third person prose, as it is impossible for machines to have attitudes or to offer up opinions. They can only record what is in front of them. For example, when viewing a wide-angle scene, ordinary camera lenses record only what is in focus. However, the narrator/camera is a magic one that records sounds, smells, tastes and even textures. It can also pick up the thoughts and feelings of the viewpoint characters.

However, keep in mind that variety is important within the context of the whole novel or text. Sometimes, the narrator will choose to launch directly into the action right at the outset, rather than establishing the scene first.

The key to mastering writing in the Third Person is to learn how to control the camera. After setting up the scene, the narrator must move the camera behind his/her eyes, in order to reveal the viewpoint character’s personality.  Because it is a magic camera, the narrator and the reader can begin to hear the character’s thoughts, and to suggest the words and the speaking voice of the viewpoint character.

Another meaning of the term under discussion is the recognised Voice developed by a certain author over time. For example, Ernest Hemingway has a very distinctive voice.

Dear Readers (old-fashioned omniscient voice!),  as you can see, voice and point-of-view are closely related. However, that’s not the whole story, is it? Please add any other observations you may have about this elusive concept, in the comments to this post. This is merely an attempt to get my head around the differences between omniscient and more modern POVs, and to understand better, in order to write better.

Yours sincerely
The author

The “seeing” aspect of voice