where is the famous Writers’ Studio to be found? 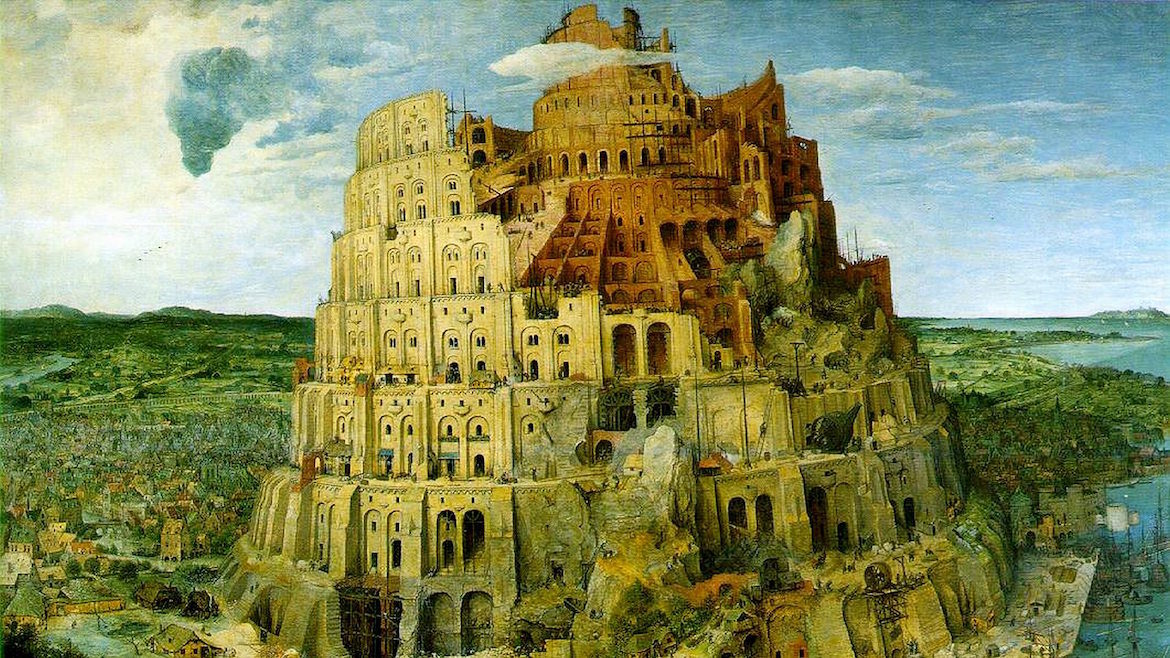 I came across Nancy Andreason in 2014 while researching the brain, to assist me in writing the next chapter of my novel-in-progress: about a young gifted boy who suffers a traumatic brain injury. Creativity is also a theme in the novel.

Nancy Andreason has spent decades researching the brain and what constitutes creativity; and the connection between creativity and mental illness. She states that a high IQ does not correspond to creative genius; in fact, Bill Gates, Steve Jobs, and Mark Zuckerberg, all creative geniuses, were college dropouts.

While reading English at the Iowa University, she was able to interview and study the personalities of well-known creative people. This is the site of the famous Writers’ Studio, where she came in contact with dozens of well-known writers, Kurt Vonnegut , Richard Yates, John Cheever, and George Lucas, and she also studied famous creative thinkers from the past: Sylvia Plath, Virginia Woolfe, James Joyce, Bertrand Russell, Einstein and others.

She discovered that creativity ran in families, and that it was often accompanied by mental illness, often mood disorders, such as depression, anxiety, and bipolar disorder, as well as alcoholism; and that relatives often suffered from schizophrenia. Eighty percent of the creative group were so afflicted compared with thirty percent of the control group.

Neil Simon told her: “I don’t write consciously—it is as if the muse sits on my shoulder” and “I slip into a state that is apart from reality.” And she mentions the example from history of Samuel Taylor Coleridge, who  once described how he composed an entire 300-line poem about Kubla Khan while in an opiate-induced, dreamlike state, and began writing it down when he awoke; he said he then lost most of it when he got interrupted and called away on an errand—thus the finished poem he published was but a fragment of what originally came to him in his dreamlike state.

She concludes from her (still ongoing research) that creative people are better at recognizing relationships, making associations and connections, and seeing things in an original way—seeing things that others cannot see.