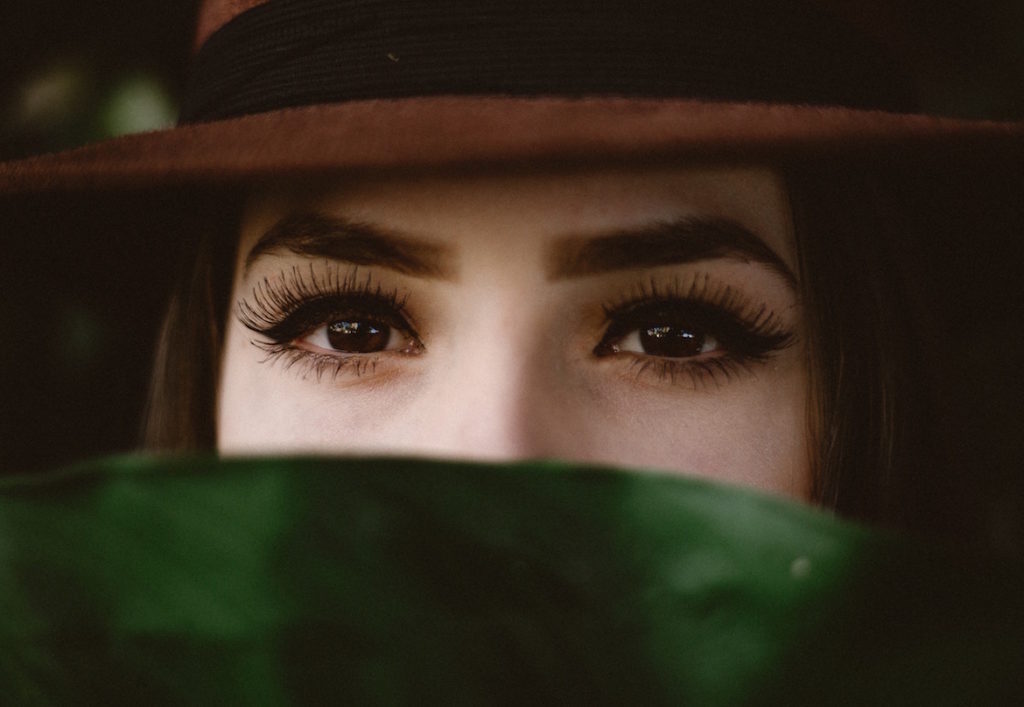 I attended my first ever Webinar one  day, about a year ago. It was a web-based seminar on Characterisation, organised by the TBA Lounge, an American site, and was set to happen at 9.30pm Thursday Eastern American Time. This corresponded to 11.30 am Friday in Sydney. As well as filling in holes in my knowledge of how best to reveal characters in writing, it was fun to connect and interact with a lecturer and audience on the other side of the world. We, the participants, had the use of a bar for written responses, and a “golden hand” icon that allowed you to ask questions using the microphone on your computer or laptop. If you wished, you could just remain quiet and take notes in the traditional way.

Topics advertised for exploration were:
* The Golden Rule of the emotional response
* Creating three-dimensional characters
* Giving your character roots
* Techniques for revealing characters
* How to write speech, narrative summaries and internal dialogue

The most important insight for me was to understand the differences between what the lecturer called “external emotion” and “internal dialogue”, both of which which she placed at the other end of the pole from “narrative summary”.  Examples of each were given, and we had a homework task based on the former two aspects to be marked by her. The main difference between the first two is that internal dialogue is thoughts and responses seen from inside the character’s head, while external emotion is gestures and clues seen from the outside by the narrator. Narrative summary covers a lot of information efficiently but is not as emotionally responsive for the reader.

The lecturer gave literary and media examples of characters to illustrate her points, for example Peter Pan in the book by J.M. Barrie and character references from the French film “Amélie“. Another task set during the lecture was to focus on the characters of well-known people, such as those from Madame Tussaud’s statues, for example Mahatma Gandhi, and imagine them placed in conflictual situations to see how they would react. One example was to imagine how Gandhi would react if he were forced to attend a modern day night club.

Overall it was a positive experience for me, because it filled a gap in information, however I would not be happy to pay the price of enrolling in the site on an ongoing monthly basis.

Some special things about Nouméa

At the Swimming Pool

A Webinar and a golden hand … my you are getting into this writing thing aren’t you. I must admit it
all sounds fascinating and all this input must be having an effect on your style and your skills. Just don’t forget we little people; keep on popping out your gems.

Thanks for this, Ian. It’s such a passion, this writing thing, once you get the bug. Yes, writing for the blog is a chance to keep on writing and sharing with other like-minded people.

What a wonderful opportunity.

Hi Lynne. Thanks for stopping by.