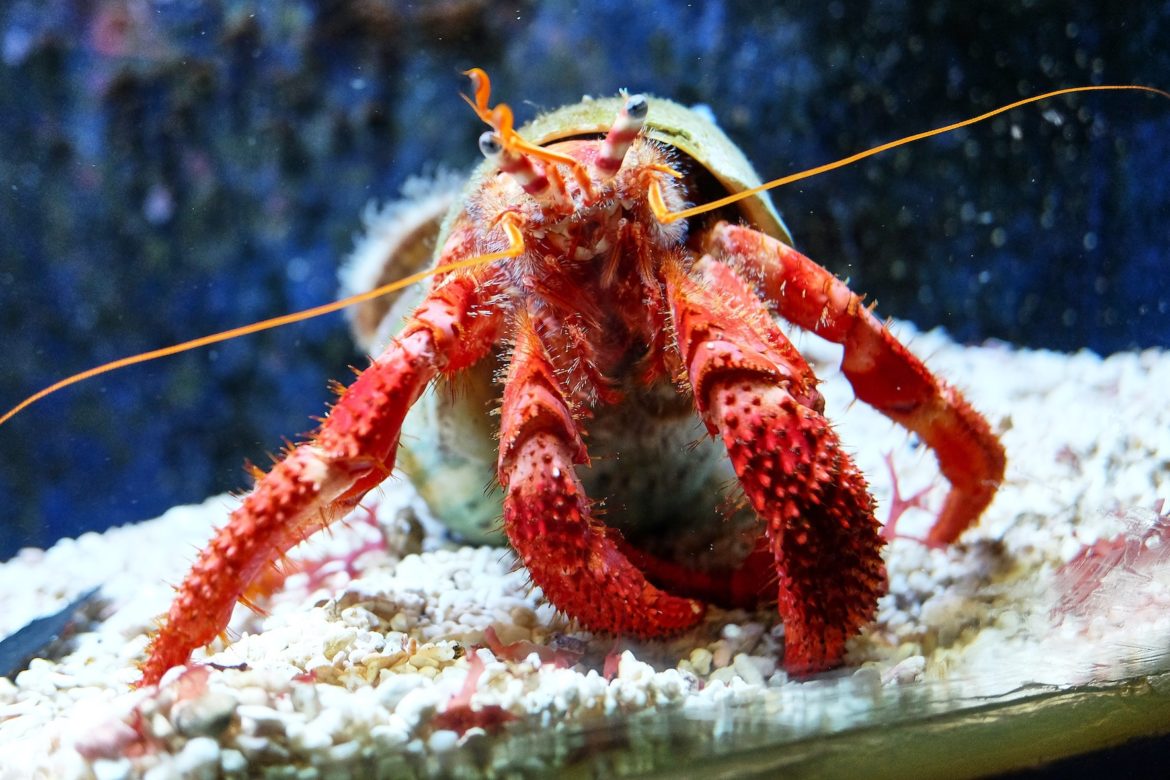 The normally united states of Australia, have entered a chequered phase of mistrust and anger. Victoria hates New South Wales for not locking down sooner and more severely. (Tongue in cheek!) We here in New South Wales sometimes envy Victorians with their sensible leader/s, while our Gladys has had to go before ICAC (Independent Commission Against Corruption). Newly elected Premier of NSW, Dominic Perrottet, conservative Catholic and father of six, (with another on the way), wants to open up to the world. The image of a chess board is not exact, but it does reflect the fact that two colours, blue and red, tend to head off against one another in this conflict. The Liberal (blue!) states of New South Wales, South Australia, and Tasmania tend to face off against the (red) Labor ones of Victoria, Queensland, and Western Australia. In truth it’s the premiers who push their own colour and brand of ideology in this way. And don’t forget that the Federal government is blue at the moment.

The states’ responses to closing borders to other states, may have seemed draconian, but they worked well while Australia had vaccine shortages. For the past three months, NSW and Victoria have suffered through tiresome and economically disastrous lockdowns. I’m in NSW, so I mustn’t forget to emphasise that Victoria had the world’s longest lockdown: 18 months or more through two winters. Not surprisingly, Victorians have celebrated freedom day, recently, with dancing in the streets. Vaccination rates are now above 70 percent, and both states are reopening. Queensland premier, Annastacia Palaszczuk, is reopening her state on December 17, when vaccination rates are predicted to hit 80 percent. Tasmania will open at 90 percent and the ACT on November 1. Mark McGowan in WA will likely follow NSW’s approach and open up once vaccination rates hit 80 percent. However, like SA and the NT, he must be cautious about exposing the high indigenous populations in his state to the virus.

Should the same logic apply to reopening international borders now? Vaccination rates of 80 percent and over could be used as the line in the sand for reopening the country to the world. ‘We can’t remain a hermit state forever,’ as Dominic Perrottet has said, putting the PM on notice. If NSW is happy to welcome visitors from Victoria—the latter recorded a Covid caseload of 2200 on October 22—then it should be safe to allow tourists or others from France, for example, which has had a much lower viral caseload by population. In any case, all arrivals would be fully vaccinated and tested before arrival.

Prime Minister Morrison wants to let in only Australian citizens in the beginning. Qantas is not dragging its feet, expecting to reinstate 11, 000 workers it stood down because of lockdowns by December.

Australian tourism and educational industries are suffering while Mr Morrison delays making a move on reopening to the world. He should take a page from the states, who have met the challenge of the pandemic on all fronts, by encouraging high vaccination rates, employing contact tracing and other measures to reduce rates and spread of the virus, and encouraging citizens with positivity and incentives.

Pandemic States of Australia: was last modified: November 2nd, 2021 by Anne Skyvington
Is the Federal government led by a Labor or Liberal PM?Which industries are suffering greatly from lockowns?Which states are Labor led?Which states are led by a Liberal Premier?
0 comment
0
Facebook Twitter Google + Pinterest

How To Find A Voice For Your Novel