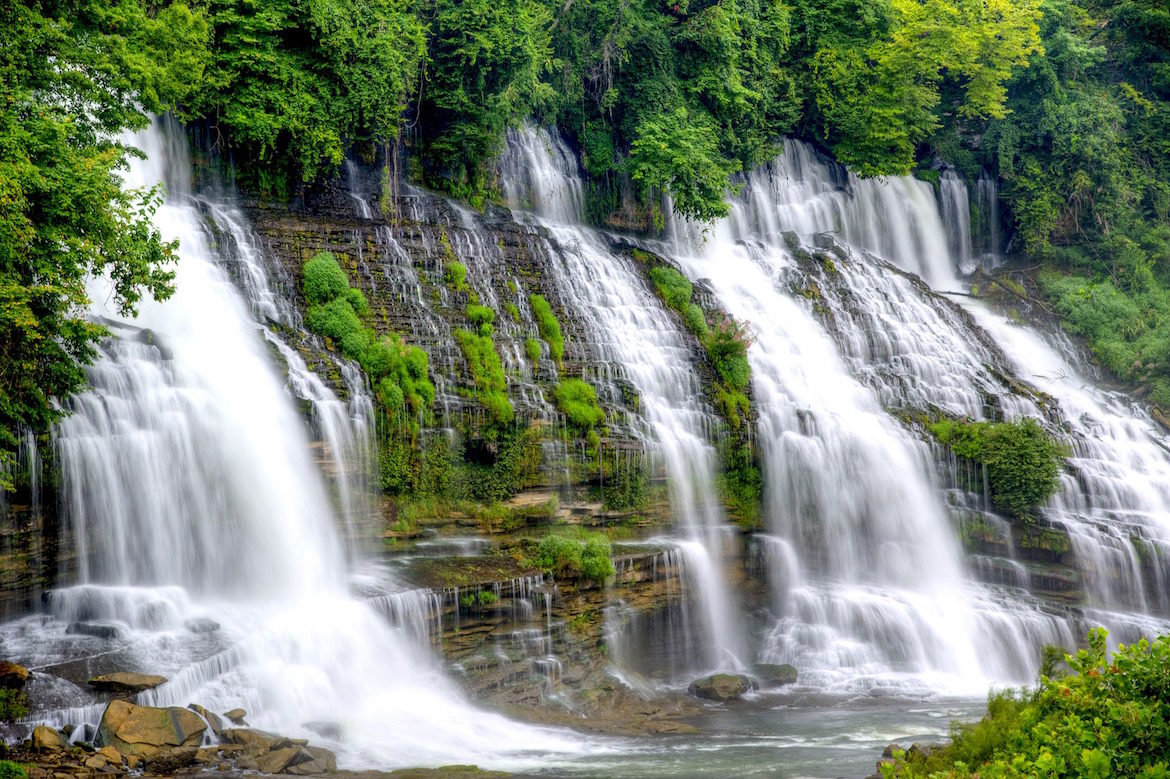 A Seminar I Attended

In July I attended an excellent seminar held at the Australian Society of Authors (ASA) in Ultimo, Sydney, titled “Pitch Perfect”. The convenor, Emily Booth, an editor from Melbourne company, Text Publishing, led the workshop on how to pitch our manuscript to agents and publishers. One of the most helpful pieces of information, as well as the guidelines on synopsis writing and pitching, was a classification of principal publishing firms:

There are three main publishing streams in Australia:

Interested mainly in already published authors, or those with a social presence, such as Bill Clinton, whose books will sell in the thousands:  Not available to new authors, unless you have an agent: also called The Big Five:

Emily Booth says: These are prepared to consider new writers, whose books might not sell thousands initially, but may have “a long tail”, with the possibility of reprints down the track. They have committed staff available for editing, and, according to Emily, they may be driven by editorial, rather than marketing. Examples are: 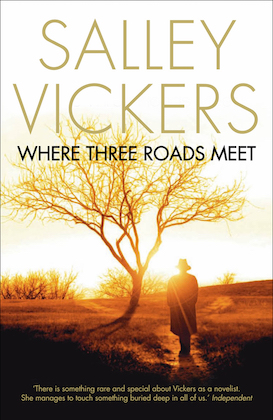 From their website: “At Text we want to publish books that make a difference to people’s lives. We believe that reading should be a marvellous experience, that every book you read should somehow change your life if only by a fraction. We love the phrase ‘lost in a book’—that’s where we want our readers to be. You can’t get lost in a newspaper or a magazine or even a movie. But people get lost in books every day—on the tram, on the beach, in bed. Reading is what keeps the imagination supple and challenges preconceptions and prejudices. ”

Return to the Source