what are the fictional aspects of creative nonfiction? 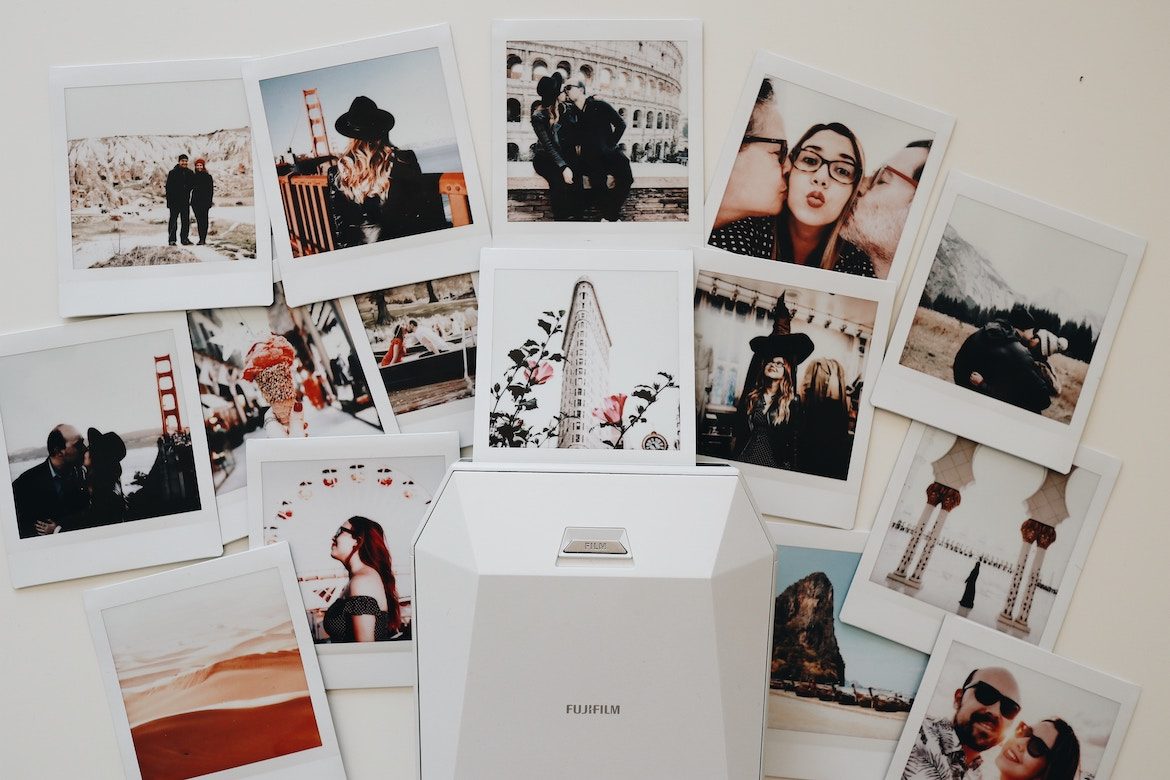 I have finally purchased a Kindle. Amazon had just released this bigger model (9″ diagonal) that suited me well, since I was wearing reading glasses at the time, and often suffered from tired eyes.

Today, in 2018,  they have slick new 6″ ones that my partner has just purchased.

I love the pictures in the traditional ones, focusing on famous literary figures of the past, like the one of “Sybilla”, that appears on the screen when you turn it off. Note the famous Rossetti oil painting of Sybilla below. 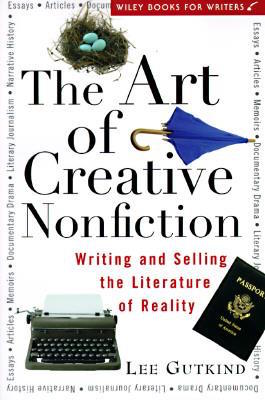 I am just starting to learn about the main features, of which there are many, and am already nearly through my first downloaded book: The Art of Creative Nonfiction by Lee Gutkind. He’s a great writer and an excellent teacher. This is a good one to start with, as it contains excerpts of creative nonfiction essays in the appendix.

Like the good academic that he is, Gutkind defines the term “creative nonfiction” in the beginning, as “true stories well told”.

He then proceeds to give examples of the two aspects.

Firstly, Creative Features, that is, just like in fiction, the importance of Theme, Scenes, Dialogue, Framing, Imagery, Characterisation.

Secondly, the Nonfiction Aspect, i.e. the story or content, which Lee Gutkind likes to think of as the teaching part.

During his discussions, he uses examples from his own writings and places them in the context of his “immersion” technique that involves merging with the lives of the people he is depicting, such as at the transplant hospital, the Mayo Clinic, in his own city of Pittsburgh. And in the appendix there is a lot of important information for new writers, admittedly focusing on American input, but also applicable in general.

What I think I will download next is his book that presents more examples of this genre of writing: The Best Creative Nonfiction. 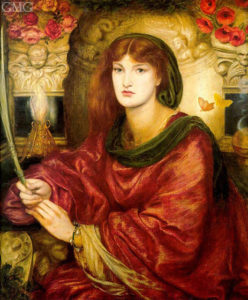