what is the emphasis of the story? 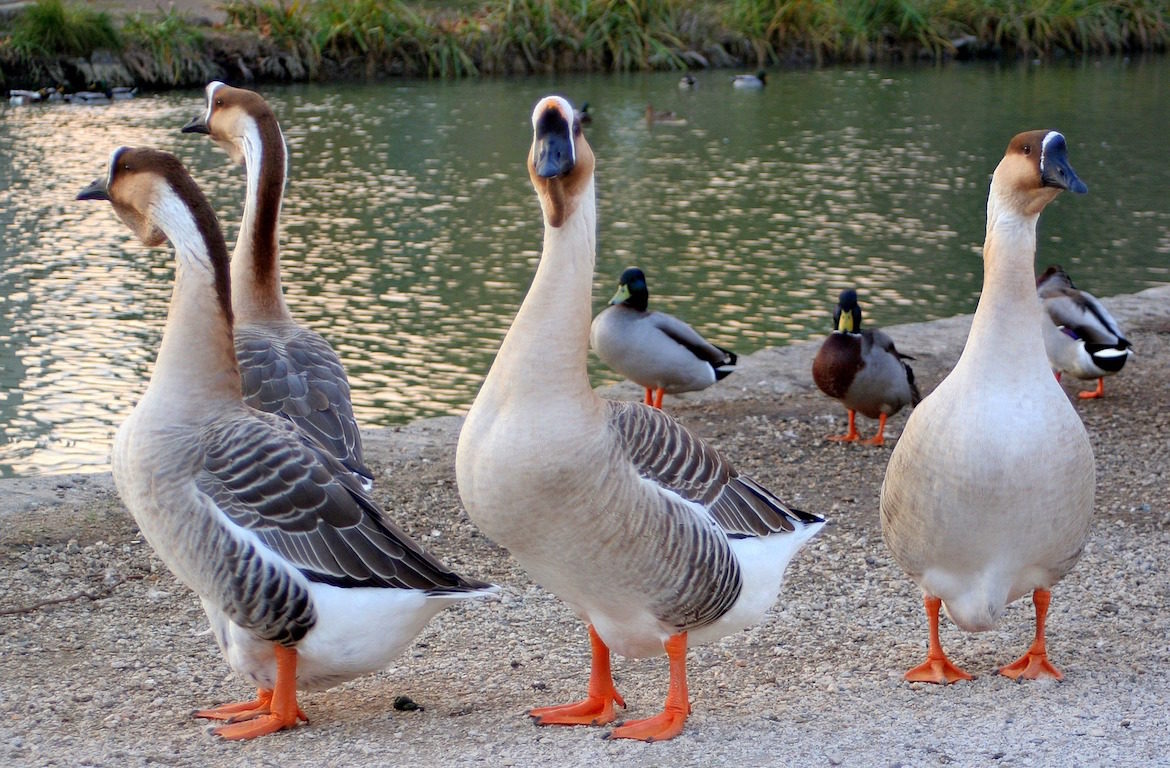 Giving and Receiving Feedback in a Writers’ Group

One of the main benefits of joining a writers group is to receive feedback on your writing. We’d been talking a lot about giving and receiving valid feedback in our writers group, especially in the early days of establishing the group.
Because we were a mixed group, and not focused on one genre, the task of critiquing one another’s work was complex. Obviously, it would have been easier if we were all writing in the same genre, e.g. Creative Nonfiction, Romance Writing, or Crime Fiction. We could then have focused more narrowly on the aspects to do with good writing within that genre.
But as we were a mixed bunch, we had to consider one another’s creative goals,  before we launched into feedback.
Most of us were aware of the sensitive nature of giving criticism, especially in a large group, and we felt that it was right and proper to tread carefully, or at least to be well-informed when critiquing.

During the early weeks, we started developing a list of points to help us improve our skills in this area.

Guidelines from the Bondi Writers’ Group

1.   As an editor of others’ work, it is important, ideally, to be widely read.

3.   Take on the task of critiquing with a positive and helpful intention; read carefully, trying to understand the writer’s purpose and creative goal; consider the genre, the narrator’s point of view, and the voice.

4.   It is better not to offer criticism if you do not like the genre or style of writing under consideration.

5.   Is the emphasis more on character, experimentation with language, psychological/philosophical issues or story?

6.   Remember that some people may be highly sensitive in relation to some pieces on offer. This is especially true for new writers, or those who have not offered their work for feedback before.

7.   Think carefully about what is not working for you, and what is working, before you offer criticism. Give the positives first and say why. Give the negatives next, and say why it doesn’t work for you, and how you think it could be made better.

8.   Be truthful in your criticism. The writer needs guidance, not niceties.

Some Guidelines for Accepting Feedback

1. Be prepared to accept negative feedback, especially if 2 or more members agree on it.

3.  Look on feedback as a valuable means of improving your writing.

4.  Rewrite your work in accordance with the feedback received, and see if it is better.

5.  Remember that all writers have received negative feedback at times.

6.  One suggestion is not to show your work until you feel confident about doing so.

7.  A sure sign that you can write is that you keep going after knockbacks.

8.  Ask for suggestions on how to improve your work from the group.