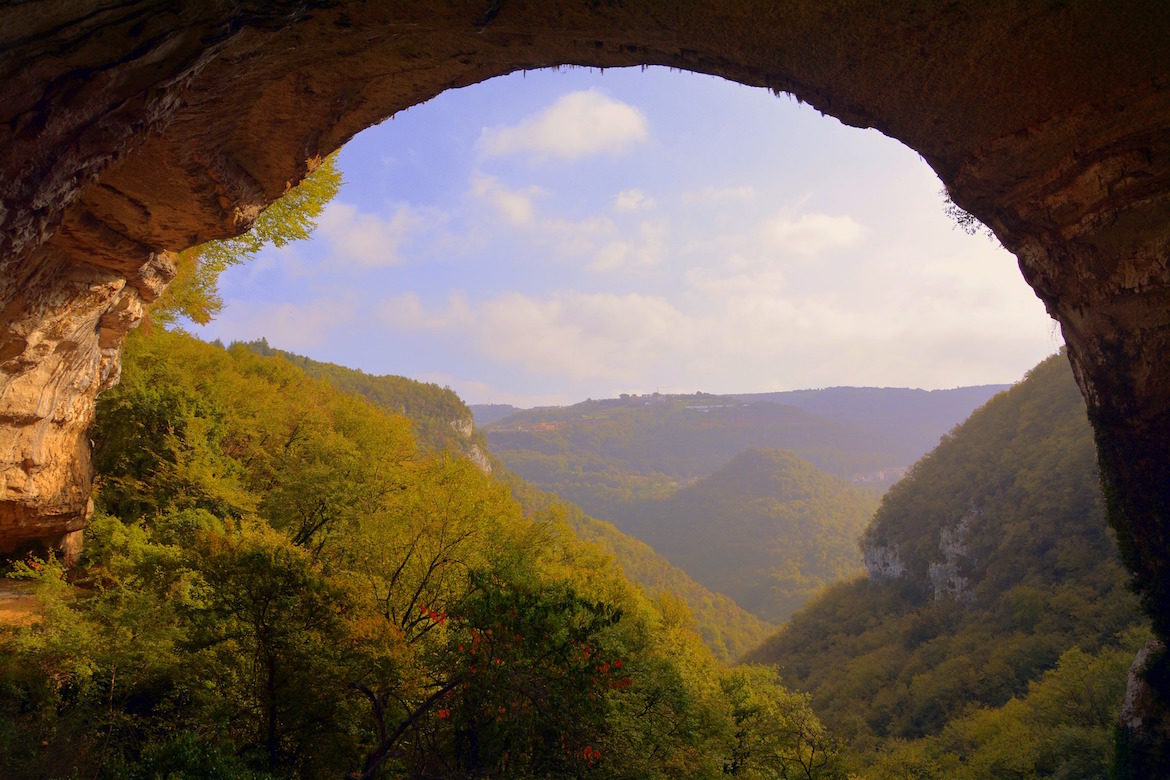 I have recently been researching diagrams to represent the Narrative Arc.  I had completed a personal memoir, River Girl, based partly on childhood memories, that was complex in structure. How was I to analyse and to improve, if necessary, on this work in terms of its overall structure?  I had never mapped out plots and story lines beforehand, preferring to focus on creating believable characters and “zingy” writing in the first instance.

It seemed to me, in fact, that some genres e.g. detective stories and thrillers, were better suited to pre-planning methods, while other narratives depended on the writer “getting it down” first, and worrying about structural issues later on. I saw myself as belonging to the latter category, rather than to the former.

However, I also saw that at some stage in the writing process, any writer will need to consider the overall structure of a longer work. This might take place towards the end, or in the middle, rather than at the beginning of the task of writing a novel. So it became more and more important for me, as I came to the end of writing my works, to consider what makes a successful narrative in terms of overall structure. This led me to try to identify the elements and functions of the narrative arc.

One diagram, found on many writers’ sites, (see below), is clean and simple, based on Freytag’s Pyramid. 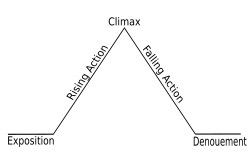 There are many examples of narrative arc diagrams—all originating from Aristotle’s ideas in Poetics—often with only minor variations.

Here is an example by a well-known Australian writer, Kate Forsyth. 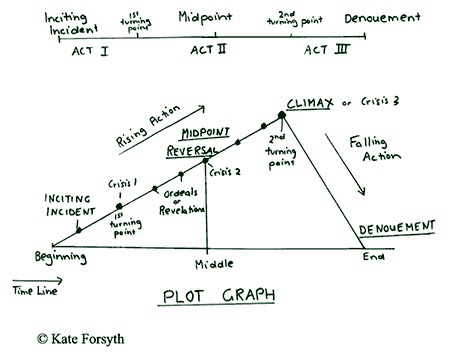 According to this diagram, there are seven main points to the structure of a short story or a novel: the Begining; the Inciting Incident, followed by a crisis; the Midpoint/Reversal ( 2nd Crisis); the Climax (Crisis 3) ; the Falling Action; the Resolution; the End.

1. A short story, or a novel, starts with exposition: scene setting, characters and “usual life” of the protagonist.

It does not have to be in the first paragraph, but must set the ball rolling (rising action) towards the midpoint and the climax. Tension and conflict are represented by the upward movement.

3. An obstacle, or several obstacles are placed on the hero’s pathway, becoming evident soon after the inciting incident, and still being worked out around the midpoint of the story.

4. The midpoint is often where a shift takes place; this can be a shift in time, place or spiritual awareness on the part of the protagonist.

5. The Climax (2nd Turning Point or Crisis 3) occurs after the midpoint towards the end of the novel or short story.

6. A falling action begins after that point. This is represented by the downward movement heading towards the resolution, the denouement.

The inciting incident and the conclusion of the story are intimately related.

The introduction sets up a promise that is fulfilled in the conclusion. 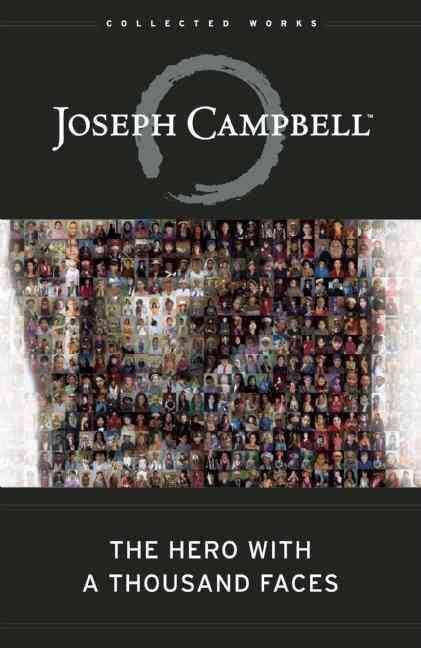 This brings to mind Joseph Campbell’s idea, represented in The Hero with a Thousand Faces, of there being a great number of stories subsumed within one basic mythical parameter of “The Hero’s Journey”.

The Narrative Arc was last modified: October 22nd, 2018 by Anne Skyvington
are all ideas on dramatic structure inspired by Aristotle's Poetics?how can you show diagramatically the narrative arc?the inciting incident as the catalystwhat is Freytag's Pyramid?what often happens at the midpoint in a story?when does the resolution begin?
7 comments
1
Facebook Twitter Google + Pinterest

Cultural Events in this Part of the...

A Story of a Special Child

[…] arc, and of applying the “seven points” rule to structuring a short story. (See The Narrative Arc ). Seven Points: The Beginning; the Inciting Incident, followed by a crisis; the Midpoint/Reversal […]

Thanks for your very clear explanation Anne. Like you I like to write ‘from the heart’ especially in the first draft. Having this template will help to apply structure when reshaping the novel. Do you plan the heroine’s journey in the first draft or later?

Yes, I agree with you about just getting it down first. I tend to find the hero’s journey after the event. But the unconscious mind is probably working away at shaping the story, without my realising it consciously, while I am writing the first draft. So it only becomes clear to me afterwards, when I try to structure and re-structure it. Mind you, I’ve only written one novel, Karrana, and it’s not yet been accepted by a publisher. My next step might be presenting the work for a manuscript assessment, as suggested by the Rockpool Press publisher. Thanks for this question, which relates to the issue of whether you are a planner or a pantser.(http://suzannemccourt.com.au/planner-or-pantser/)

So glad you referred me to this! Very helpful. Looking forward to reading more 🙂

Hi Kara,
It’s a pleasure. I write stuff usually when the issue comes up for me in my writing, or for my friends who are writing novels too. At the moment I’m thinking about “omniscient” versus “close” point of view, and trying to get my head around it. Will keep in touch.

Anne, your latest post on the narrative arc has worked a treat for me. After reading it, I suddenly developed a practical thought about how I might end my own novel. YAY!

Great, Susan. Your workshop helped a lot, too. Thanks