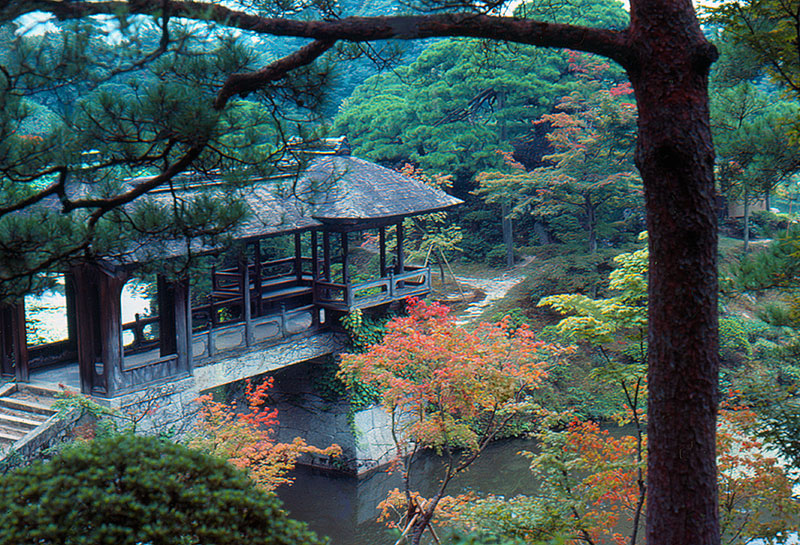 I am not an expert on writing haiku, but I am fascinated by this form of poetry. What I like about it is the discipline it requires. You must write, using the minimum of words, about an experience linked to the seasons, often set in nature, without using similes or metaphors, rhyming, punctuation, personification or abstract images and language. A haiku is always untitled. Juxtapositioning of images, typically oppositional ones, is usual, as is the depiction of a moment in time (an aha! moment).

This latter aspect was driven home to me recently when a friend told me an interesting anecdote: A member of her haiku group arrived by car with a spider carrying eggs about to be expelled. The driver cried out: ‘Help! A haiku moment!’ She took the creature carefully outside into the garden. The others watched as the spider gave birth to hundreds of little ones. This was the topic for the poets to write about, using, of course, haiku.

When I googled “Haiku” and “How to Write A Haiku”, I found surprisingly good summaries under Wiki. The Wikipedia article points out that “the essence of haiku is “cutting”… often represented by the juxtaposition of two images or ideas and a linking word between them.” I know, I know, it sounds technical, but you might like to try it. I did, out of curiosity.

The Japanese haiku and the English language haiku have several critical differences. In Japanese the haiku is composed of 17 sound units divided into 3 parts—one with 5 units, one with 7 units and another with 5 units. Since sound units are much shorter than English syllables, it has been found that, following the Japanese example results in a much longer English language poem.

The haiku in English has been written for about seventy years and the form is still evolving. It often contains around 8-12 syllables. The trend has been to shorten the number of syllables in each line, and to represent the ‘cut’ by way of linking two of the lines, either the first two or the last two.

Basho (1644-1694), considered by many to be the master of haiku in Japan, wrote: “Haiku are a way of seeing, hearing and feeling, a special state of consciousness… Learn from the pine about the pine, from the bamboo about the bamboo…No matter how well worded your poems may be, if the feeling is not natural, if you and object have not become one, your poems are not true haiku, but merely imitations of reality.”

Basho’s most famous haiku is about a frog that jumps into a pond.

Give it a try, you might be surprised at how good you are at it!

See the Kyoto Garden photos that were taken in 1977 by Paul Atroshenko, an old friend and artist whom I met in Bondi during the sixties. He spent five weeks photographing some of the most beautiful gardens in Japan.  See his website at http://www.atroshenko.com/

Giving and Receiving Feedback in a Writers’...

The Passion of Grandparenting … and of...

The earth is sick and in need...

Changes in Narrative Voices Over Time

Thanks Anne, for posting this.

I have loved Haiku since I was in my mid teens.
I think these two examples might explain why …
particularly the first one …

Everything I touch
with tenderness, alas,
pricks like a bramble.

I walk across sand
And find myself blistering
In the hot, hot heat

Kobayashi Issa? Wonderful. Hard to write well, I find. Let’s try to put some on Creative Writing on Facebook. Either Japanese masters’ ones or ours?